New competition on the Hill Climb scene, the FIA Masters will make its first appearance on 11 and 12 October, when the cars of the best experts from the discipline will begin their practice on the Saturday to do a recce of the 2 kilometers of road winding towards the village of Eschdorf in Luxembourg. At the end of the following day, gold, silver and bronze medals will be awarded to the best individual performers, as well as to the captains and members of the top three teams, as the competition also includes a Nations Cup.

As its name suggests, the FIA Hill Climb Masters will bring together the best drivers of the discipline, qualified through the FIA Championships and Cup and the national Championships of the season gone by.

Participation in the competition will therefore be a sort of climax for the eligible drivers and a reward for their efforts and achievements during the season. Supporting this concept, the FIA, the ACL (Automobile Club de Luxembourg) and the Union des Pilotes have jointly decided to offer registration to all participants free of charge.

For practical reasons related to the running of the climb and the space available in the paddock, dotted around the roads and narrow streets of Eschdorf, the number of entrants will be limited to 180. All FIA and national champions will be given priority when the final list of entrants is drawn up. If the barrier of 180 registration applications is exceeded, priority will then be given to the first five drivers to have registered from each country, in order to ensure as broad a representation of the nations as possible.

The registration form can be obtained via this link.

The conditions for driver eligibility in the competition are defined under Article 6 and Appendix 1 to the Sporting Regulations of the FIA Hill Climb Masters, and can be consulted via this link. 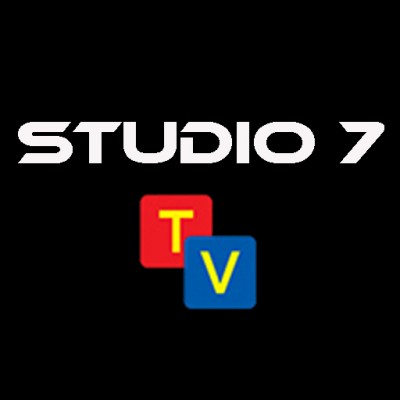 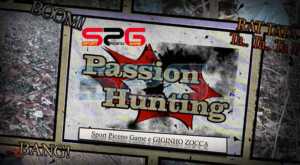